Robert Walker / July 7, 2016 /
Viewed from the perspective of the three main protagonists, Cameron, Gove and Johnson, Brexit has variously been presented as a Greek tragedy or a spat between Oxford alumni[1]. Certainly the latter, it has real elements of the former. But, in truth, the real tragedy is the further erosion of British democracy. Prime Minister David Cameron reluctantly agreed to the inclusion of an in/out referendum in the 2015 Conservative election manifesto in order to appease the Eurosceptic right wing of the party.[2] Some commentators suggest that he never expected to have to deliver the referendum thinking that it would be vetoed by Liberal Democrats in coalition or else be voted down by the opposition[3]; certainly it was a referendum that he …

Brexitania: Post-truth politics, the fallout, and the way forward

Niels Goet / July 5, 2016 /
The UK’s Brexit referendum outcome has left Europe, and the world, in disbelief. After 40 years, Britain’s historic decision to turn its back on the European Union has divided the country—a division that cuts not only across families and friends, but also between the “establishment” and the electorate. It is perhaps this latter divide that is most pronounced. But will this division last? Brexit presents a unique opportunity to expose and debate some of our most pressing problems, and to restore the bonds of trust between voters and the political elite. Britain divided by elite maneuverings Britain leaving the EU does present some important challenges—both economic and social— that have splintered the British political, economic, cultural and ideological landscape. It …

Chris Barker / June 26, 2016 /
An impressive list of academics, including seven Oxford faculty members, signed a petition in mid-June calling for new strategies to deal with misinformation. It makes very good sense to desire competent opinion as opposed to misinformation, and to argue that democratic legitimacy of the referendum’s outcome in some sense rests upon informed choice. (A specific example of a helpful intervention is this letter from the UK Statistics Authority challenging the “potentially misleading” statement of Nigel Farage about the “independence dividend” of Brexit.) These epistemic interventions need to be given more thought, but they all share the same classic problem: Who shall watch the watchers? While oversight and accountability genuinely help the democratic process, representing the proper style of character and … 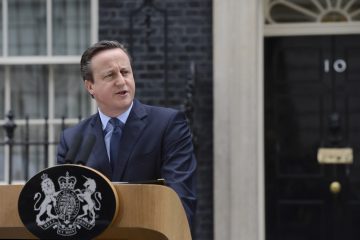 Jan Zielonka / June 4, 2016 /
The consequences of the Brexit referendum are bad for both Europe and Britain, regardless of the result. The EU referendum in the United Kingdom was intended as a festival of democracy, but it has proved to be an exercise in political madness. Brits pride themselves on being sensible and pragmatic people, but they embarked on a sentimental journey into the unknown. Rational arguments are being set aside while populists are having a party. The prospect of a referendum with an uncertain result has already caused a great deal of disarray, and those who count the costs of a possible Brexit should realise that major damage to Europe and the United Kingdom has already been done. A few million partisan national …

Luke Moore / March 28, 2016 /
Ever since the Conservatives’ surprise win of a Parliamentary majority in the 2015 general election, the EU referendum has been at the centre of public debate. There has been much speculation about how many Conservative members of parliament (MPs) would back Brexit. Now David Cameron’s renegotiation has been concluded, MPs are free to choose sides in the referendum debate. Ever since, scores of Conservative of MPs, including the Mayor of London and six Cabinet Ministers, have endorsed the Leave campaign. Other MPs have sided with the Prime Minister and the Chancellor in backing Remain. My DPhil research focuses on the position of members of parliament with regards to Europe. In this article I use my own dataset of Conservative MPs …

The Legal Framework: What happens if we vote for Brexit?

Alan Renwick / February 1, 2016 /
The EU referendum could be held as early as June so clarity is needed about what will happen in the event of a vote to leave. In this post Alan Renwick explains Article 50 of the Lisbon Treaty which sets out the procedure for leaving the EU. Under it a second in/out referendum of the type floated by Boris Johnson among others is not possible. Anybody suggesting that voters can vote to ‘leave’ safe in the knowledge that they can later change their minds is either playing with fire or manipulating voters disingenuously. 2016 looks likely to be the year in which voters get to decide whether the UK will stay in the European Union.  If David Cameron secures a deal with other EU leaders … 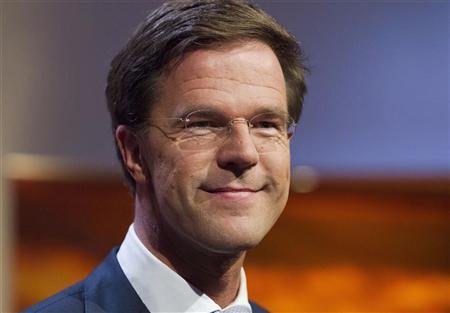 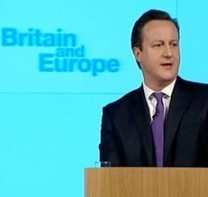