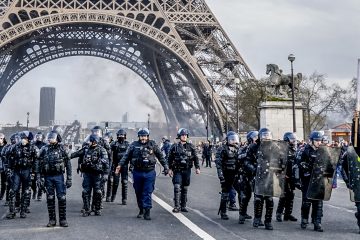 Thomas Brewis / June 25, 2019 /
On November 17th, 2018 large crowds began blockading roads around France dressed in the high-visibility yellow jackets that all French cars must store. Their initial demands focused on stopping a new fuel levy introduced to reduce carbon emissions and raise money for investments in renewables. However, this has not been the French government’s only problem: a recent survey has suggested the French are the most pessimistic people in Europe seeing little hope in the future either for themselves or the country, hate crime has risen dramatically, and, remnants of the Yellow Vests continue to organize violent demonstrations around the country. This toxic combination has left the government of Emmanuel Macron with little room to manoeuvre and, as his most recent … 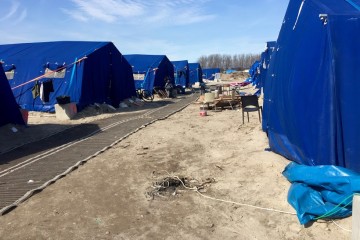 Ester Cross / April 27, 2016 /
I traveled to the Calais migrant and refugee camp from March 14 to 16, together with a humanitarian student group from Brasenose College that collected donations and supplies to aid local NGOs with clothing and basic medical supplies. This article is based on my impressions of the camp and interviews with the migrants, refugees and NGO workers. 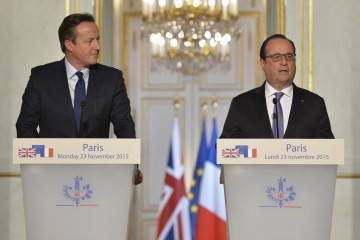 Dominic Johnson / November 24, 2015 /
The attacks in Paris have elevated both the desire and the case for a full-scale war against Islamic State in Syria. French President Francois Hollande has vowed not just to fight IS, but to destroy it. The US and Russia are poised to significantly up their stakes, and Prime Minister David Cameron has begun laying out the argument to extend British airstrikes into Syria as well. The war is already underway and likely to escalate into an even greater coalition of military power than already exists. However, wars are unpredictable. This is especially so in the case of Syria, with multiple non-state armed groups interacting with each other, multiple foreign state actors, and no legitimate government. Even the vast asymmetry … 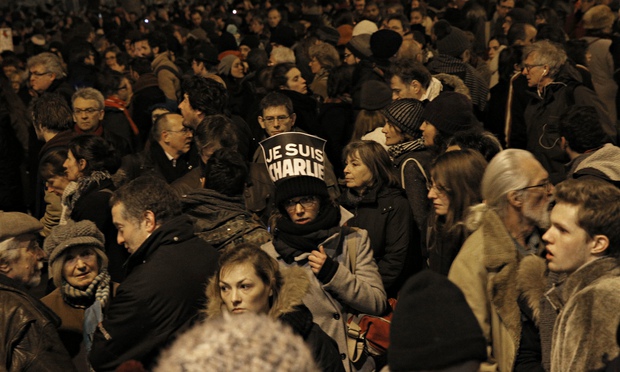 What do today’s republicans have to say about work?

Vincent Bourdeau / January 25, 2013 / 0
Historically, republicanism has failed to reconcile the principle of non-domination with the realities of economic life. What do contemporary republican thinkers have to say about work and domination? [This post is part of the Democratic Wealth series, hosted by Politics in Spires in partnership with Our Kingdom. It is Part Two of a two-part piece on the history of republicanism and work]

Revolutionary France and the social republic that never was

Vincent Bourdeau / January 23, 2013 / 0
After the 1830 revolution, French workers waited for the introduction of the republic into the heart of production. It never came. The struggle that ensued was to shape French politics during the Second Republic and after as republicans sought to reconcile work with the principle of non-domination. [This post is part of the Democratic Wealth series, hosted by Politics in Spires in partnership with Our Kingdom.]

When Regional Solutions Fail: The French see good reasons for intervening in Mali, but their decision is a risky one

Jennifer Welsh / January 15, 2013 / 0
The announcement by French President Francois Hollande that his country is engaged in a military intervention in Mali represents a significant shift in strategy for the former colonial power in Africa. Up until a couple days ago, France was very much the reluctant intervener, investing all of its energy in coordinating a multilateral intervention (led by the Economic Community of West African States, ECOWAS) to forestall the further advance of Islamist forces in the Sahel region, and in reassuring worried African states, such as Algeria, that France’s days as an ‘African policeman’ were long gone. 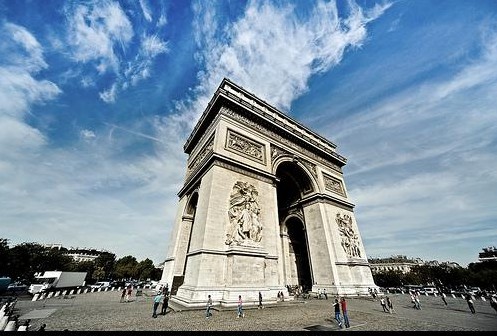 Crisis on the Left: The problem of liberalism in France is the state’s lack of introspection

Maximilien von Berg / November 14, 2012 / 0
The Anglo-Saxon understanding of ‘liberalism’ can be contrasted with the continental European understanding of the term, especially the French one. The liberal tradition in the United Kingdom or the United States refers to ‘social-liberalism’. In France, liberalism is often associated with the Anglo-Saxon conception of ‘economic-liberalism’ involving deregulation and a free market economy, which are, to an extent, alien to French views of the state and the economy. But liberalism is more than free market capitalism; it also relates to the role of the state.

Crisis on the Left: The problem of liberalism in France is the state’s lack of introspection